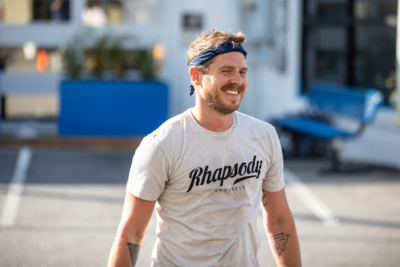 How do you feel about failure? Typically, it’s not the most popular topic to discuss. If you’re like most people, even reading the word “failure” might make you cringe.

No matter if we’re talking about failing during a workout or in any other area of your daily life, failure is a good thing. Yes, failing is good. It’s a dominant force in making progress, accomplishing goals and seeing results.

On the surface, living without failure might seem like a pretty good deal. Rather than sticking your neck out and taking a risk, you could settle on staying safe and only doing things that you know well and are comfortable with. But what would be the end result?

If you weren’t willing to ever try again, it could mean that:

1. Your workouts would all be too easy.
You’d stop making progress and most likely lose fitness.

2. You’d stop getting results.
At some point, you’d hit a plateau and get stuck there.

3. You’d never learn anything new.
There would be nothing left to try and no more challenges.

A failed muscle-up, lift or run may not be cause for a celebration, but it isn’t a signal to give up either. When you try something and fail, it’s a sign to keep trying and to keep failing. Again and again.

So, fail. Fail again. And then fail better.