Malachy Friedman from Black Label Martial Arts Academy is coming to Rhapsody Fitness in Charleston on Friday, January 8 at 7:15PM to teach his No Victims Self-Defense seminar.

Do you know what to do?

In 2005, the National Institute of Justice commissioned a report where researchers examined cases of physical and sexual assaults made against women. The report discovered that those who resisted physically and verbally against their attackers significantly reduced the probability of serious injury.

In the alarming chance that you find yourself confronted with someone who might cause you harm, knowing how to defend yourself will give you the potential upper-hand and may buy you enough time to get away to safety.

Self-defense opens up this source of freedom in an imperfect world. Building confidence in physical resistance skills allows you to feel more capable and more at peace when in potentially dangerous situations.

Malachy Friedman is a second-degree Black Belt in Brazilian Jiu-Jitsu under the legendary Master Ricardo Liborio of Carlson Gracie lineage and Co-Founder of Brazilian Top Team and American Top Team. Malachy has trained in BJJ and MMA since 2001, spending 8 years teaching and training at the #1 MMA training camp in the country. Malachy has coached UFC fighters, BJJ competitors and hundreds of newcomers to the sport. Malachy is a strategist and innovator, having created revolutionary BJJ techniques that are available on DVD and streaming including: The Darce Killer, The HeisenGuard, Flower Power, Unf*ck Your Jiu-jitsu and Sh*t Your Instructor Never Taught You.

In 2015, Malachy brought his experience and knowledge back to his hometown of Charleston where with his wife, Sarah, own and operate Black Label Martial Arts Academy (f.k.a. American Top Team Lowcountry).

Since opening his studio, he has taught hundreds of women who have participated in his free No Victims Self-Defense seminars as a way of giving back to the community and to fight against widespread bad info sold under the guise of women’s self-defense. Too many unqualified people are promoting techniques that can in fact put a woman in a position where she would likely be more severely hurt or worse.

The No Victims Self-Defense seminar focuses on situational awareness, setting and controlling boundaries, and escaping danger. The escape tactics are based in Brazilian Jiu Jitsu where strength and size do not dominate. These are tried and true techniques Malachy trusts so completely that he has taught them to his own wife and daughter.

No Victims Self-Defense is free to all Rhapsody members and expected to fully book quickly. Reserve your spot now on Zen Planner or by clicking here. Additional seminars to be announced at a future date.

To learn more about how Rhapsody Fitness can help you be a Shebeast, check out our range of programs and get in touch with Team Rhapsody today. 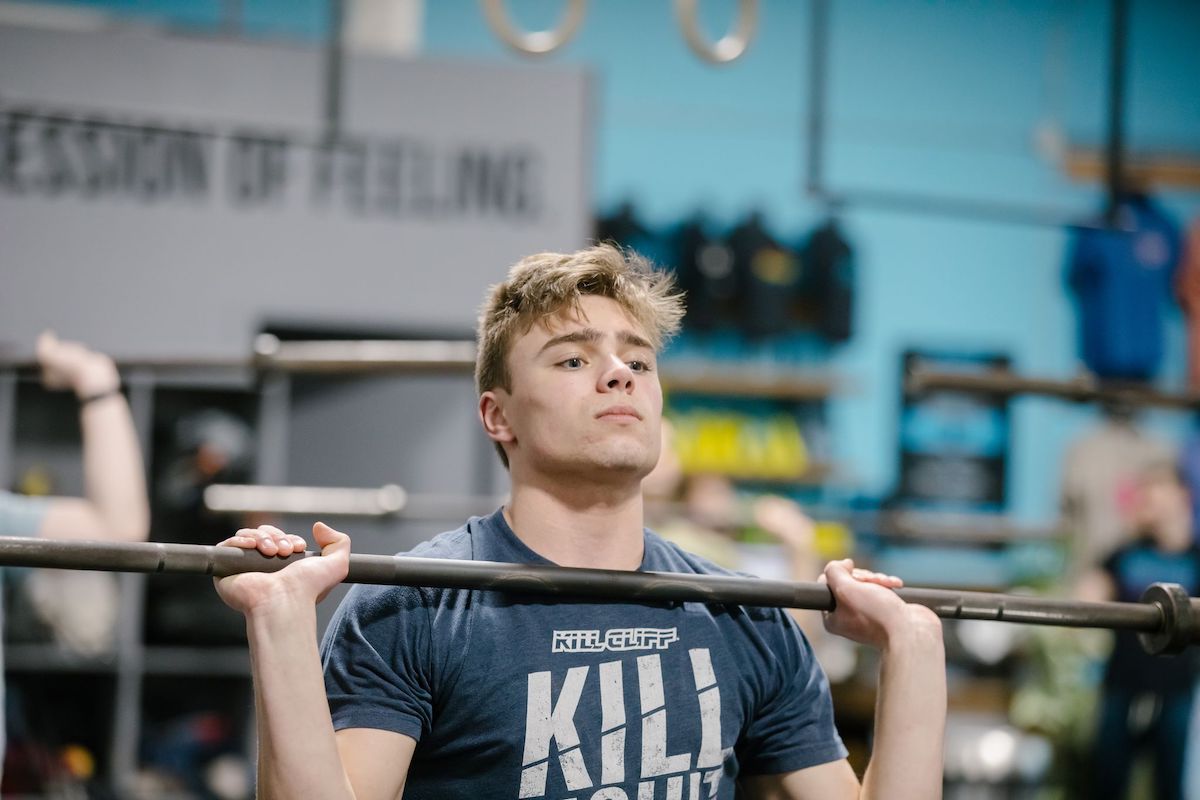 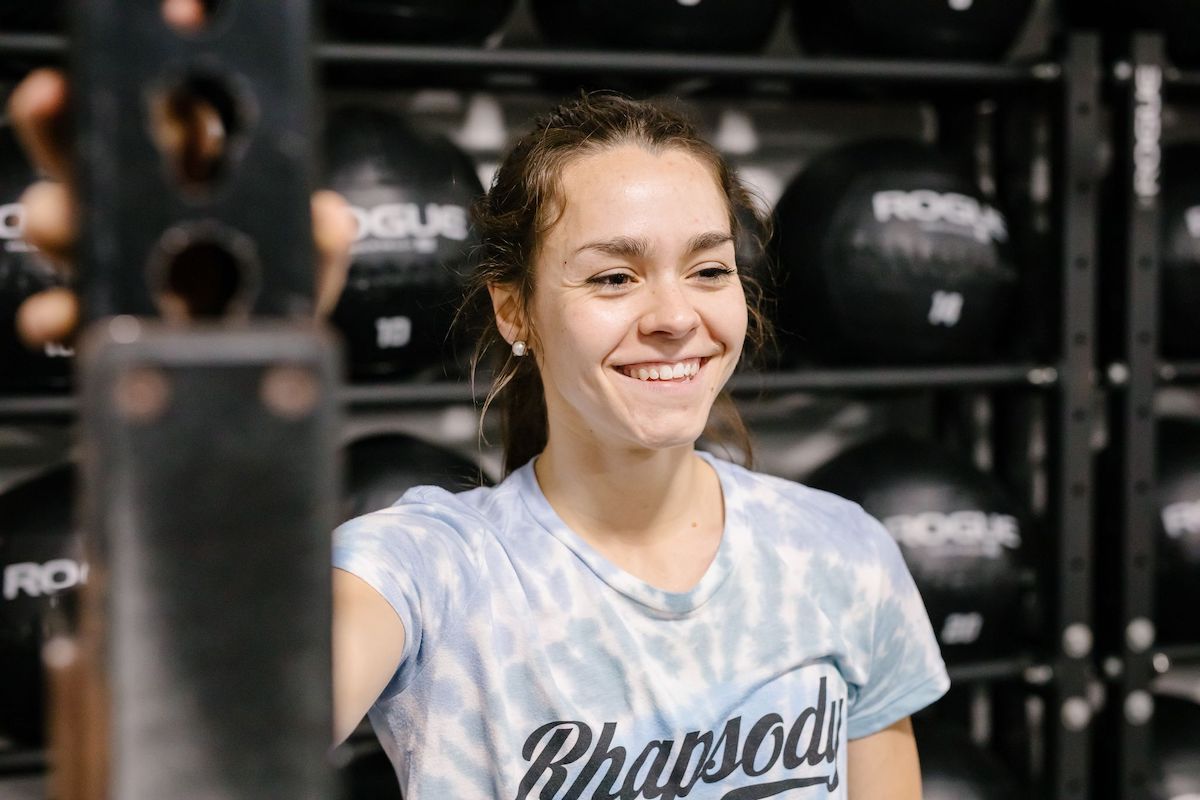 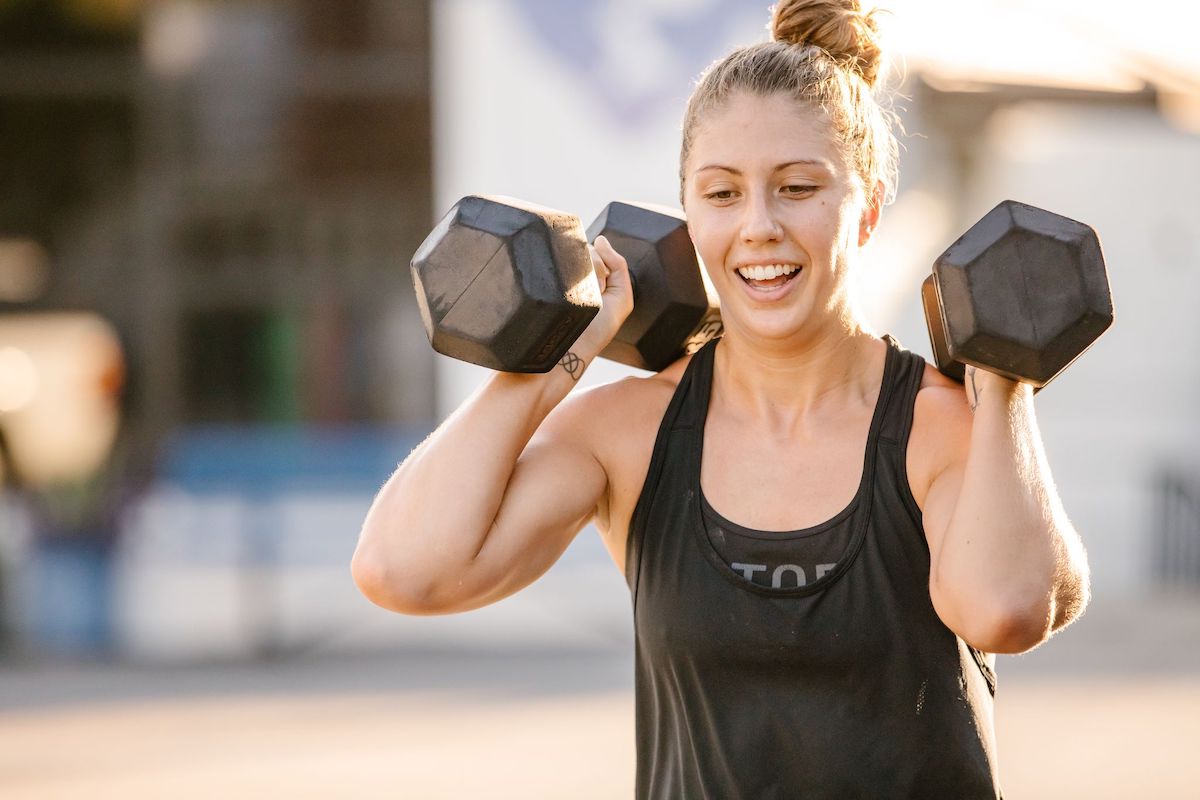 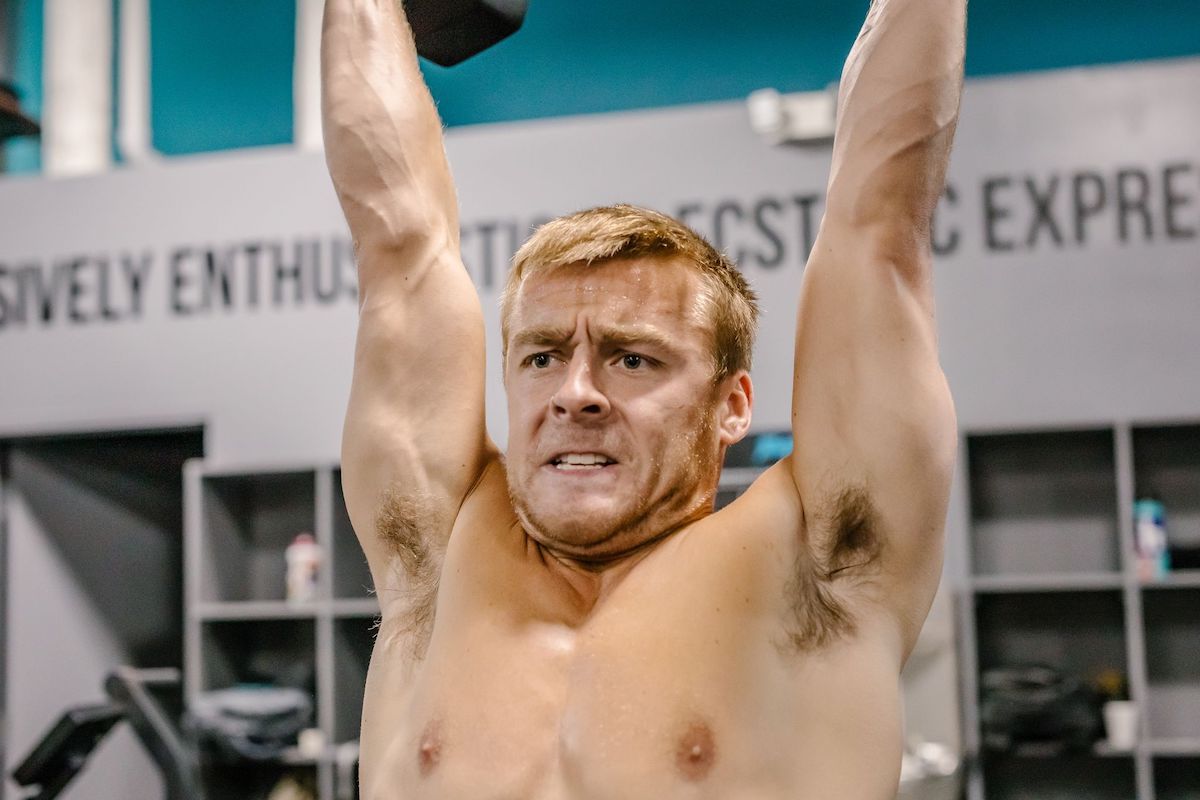 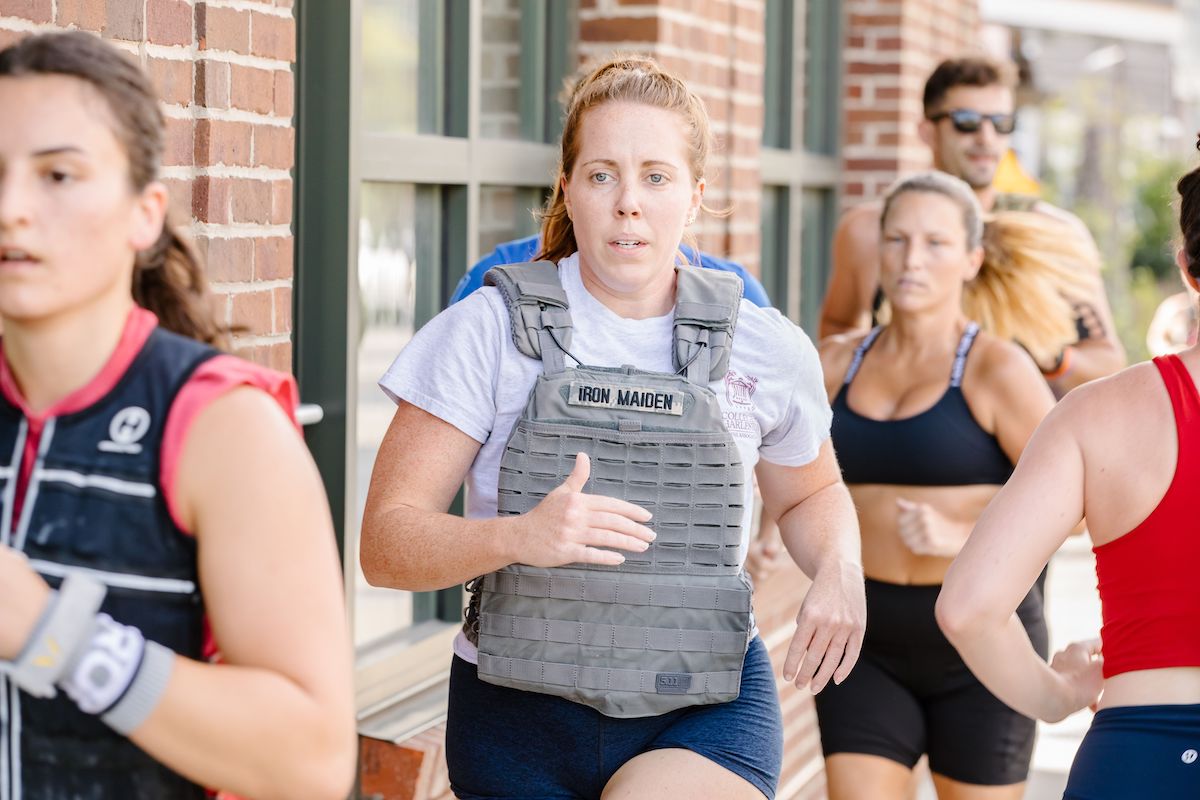